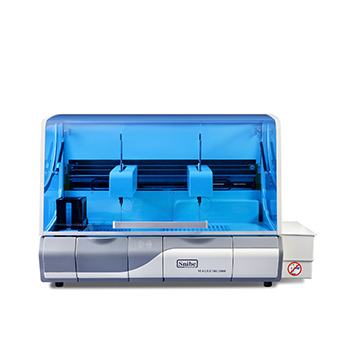 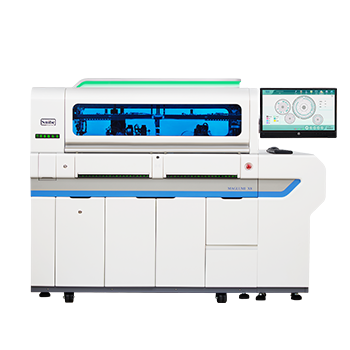 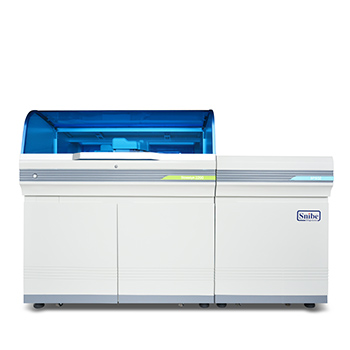 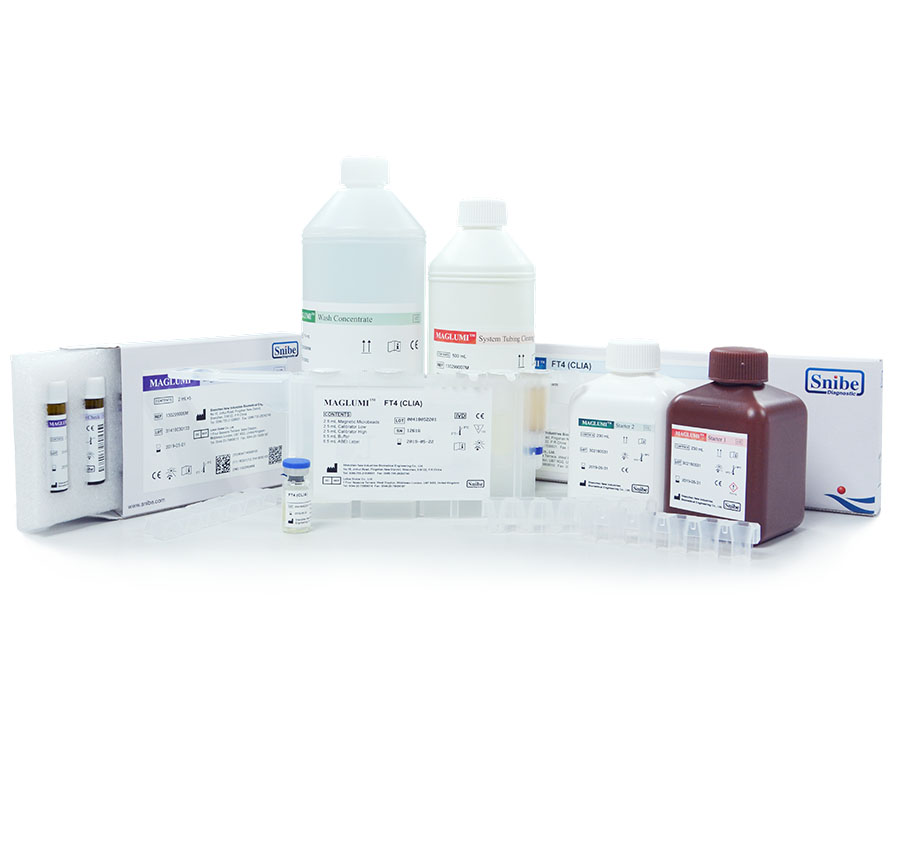 In July 2017, Snibe passed the FDA 510(k) review of the United States and obtained an entry permit, officially becoming the first chemiluminescent manufacturer in China to receive the FDA approval.