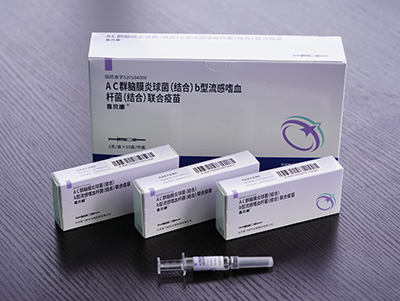 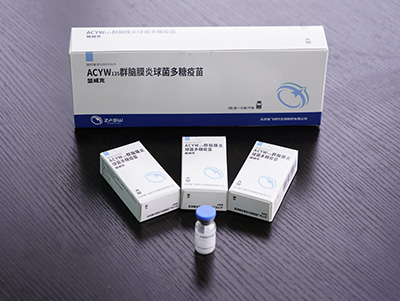 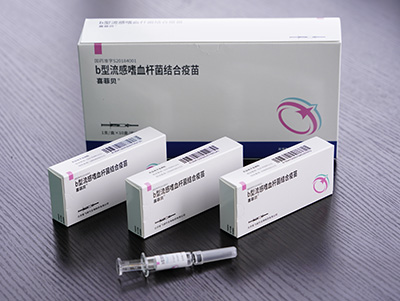 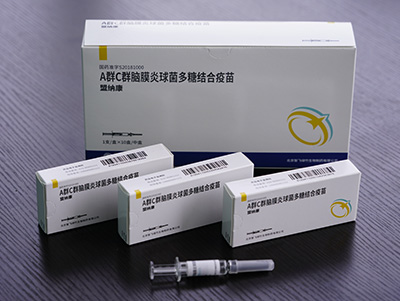 Chongqing Zhifei Biological Products Co., Ltd. (Zhifei) started to engage in the industry of biological products in 2002. Now, it has a registered capital of RMB 1.6 billion and over 3000 employees as well as RMB 6.2 billion in assets.

Through the dual-wheel driving pattern characterized by “R&D + Marketing”, Zhifei has formed a good cycle mechanism.  And we succeeds in realizing the mutual facilitation and mutual transformation between R&D and marketing, accelerating the commercialization process of vaccine products and gradually forming its core competitiveness which is uniquely characteristic and leads the market.

Zhifei has built up an R&D team composed of experts with outstanding quality and always attaches importance to the introduction and development of technology. Zhifei has successively participated in over 20 major projects such as 863 High-Tech Program entitled "Modern Medical Technology", “Major New Drugs Innovation and Development” under Ministry of Science and Technology and other state's major projects.

Zhifei has two R&D bases and 22 ongoing projects including those that are under BLA reviews, clinical trials, and preclinical studies. Including human vaccines for prevention of meningitis, tuberculosis, pneumonia, flu, rabies and gastroenteritis.

In addition, Zhifei has constructed its in-depth service network with comprehensive coverage. We supplies sustainable, rapid and all-sided first-rate service for more than 30,000 points of vaccination (POVs) (township POVs and community outpatient clinics). And we supplies over 2,600 districts or counties in more than 300 cities of 31 provinces, autonomous regions and municipalities directly under the Central Government across the country.

At the same time, by self-building its cold chain system conforming to national GSP requirements, Zhifei has realized a seamless cold chain with regard to the storage and transportation of vaccines. Through the real time temperature monitoring system, vaccine products can be transported to various county-level CDCs safely and soundly by refrigerated vehicles that can realize long-distance automation monitoring and alarm.

On the strength of its unremitting development for over a decade, Zhifei has been well recognized by all walks of life and won honorary titles. Such as one of Top 100 CPC Party Organizations of non-public enterprises that are strong both in Party building and development, Chongqing Role Model in Ethical and Cultural Progress, National Level Enterprises of Observing Contract & Valuing Credit, National Pilot Enterprise in Business Integrity, Innovative Enterprise in Chongqing and Top 100 Manufacturing Enterprises in Chongqing.