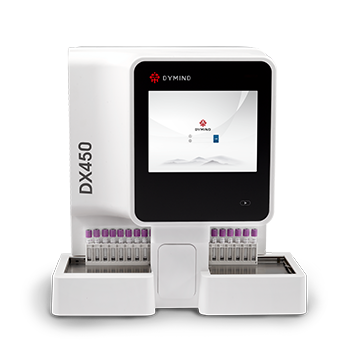 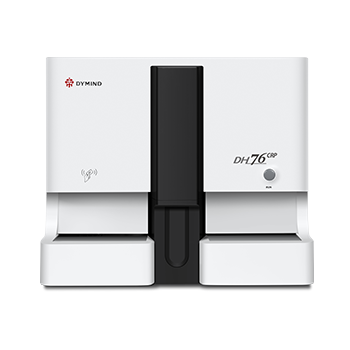 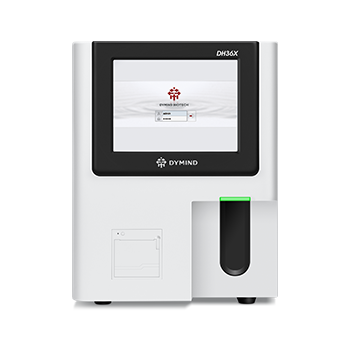 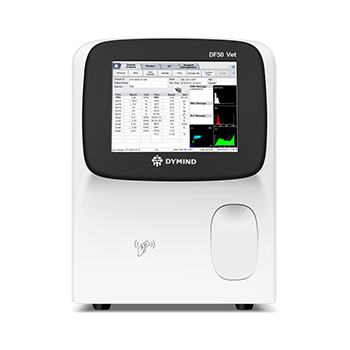 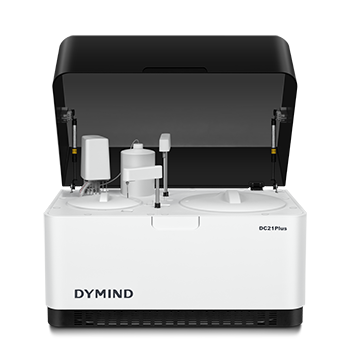 Founded in 2013, Shenzhen Dymind Biotechnology Co., Ltd. is a national-level high-tech enterprise specialized in R&D, production, sales and service of medical devices. Dymind headquarter is located in Shenzhen, China, with a total area of ​​25,000 square meters, more than 600 employees, and an annual output value of several hundred million Yuan（Chinese Currency）.

Dymind is an innovation company driven by R&D. The number of R&D staff accounts for over 40%. It is led by a senior chief operating officer who has been in the business for more than 30 years. The annual R&D expenditure exceeds 20% of revenue. Dymind has applied for more than 300 national-level patents since establishment, and has the advanced R&D centers and laboratories, as well as the reagent production basement for over 3,000 square meters.

Dymind has won unanimous praise since the products launched, and ranked the second in the domestic hematology analyzer segment. The products sold to more than 120 countries and regions, with an installation capacity for over 10,000 units.

Based on the continuous investment and accumulation in technological innovation, the sales have shown an exponential growth trend. Also the market performance has attracted some investment from strong capital group including Meikang Bio, Yuansheng Venture Capital, Jinyu and Sequoia.