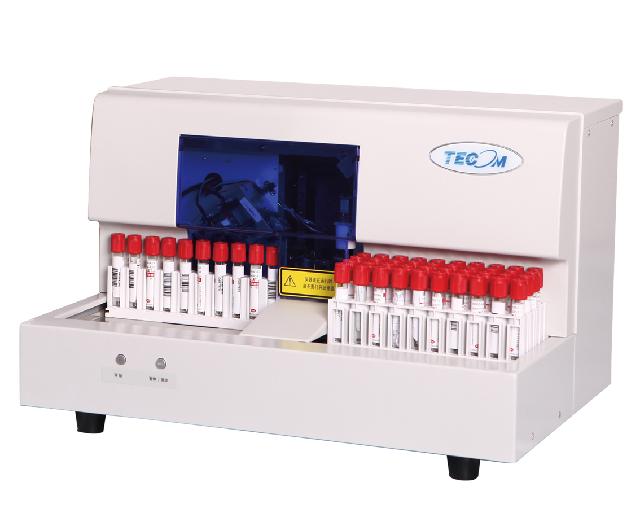 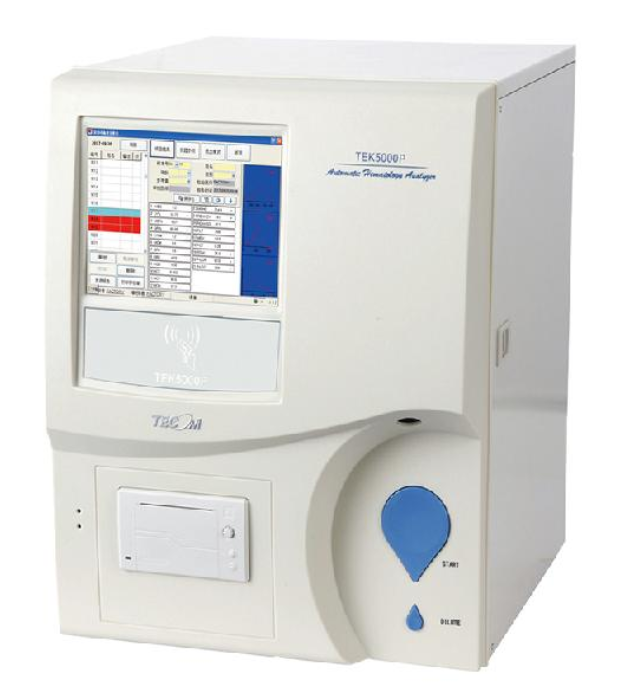 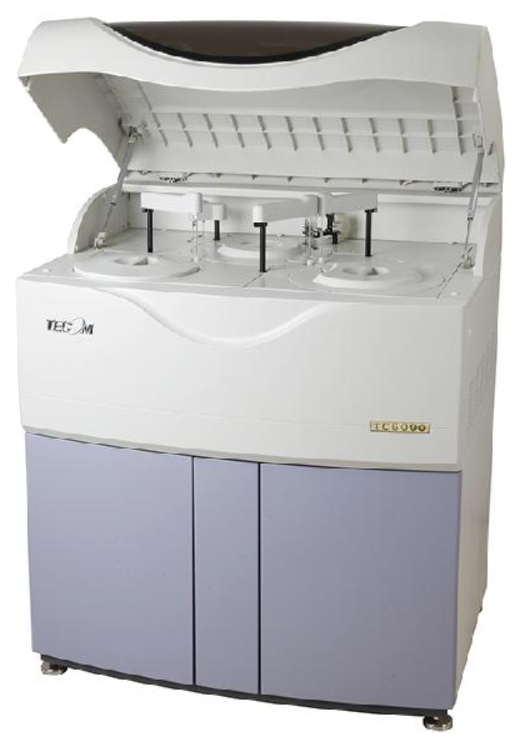 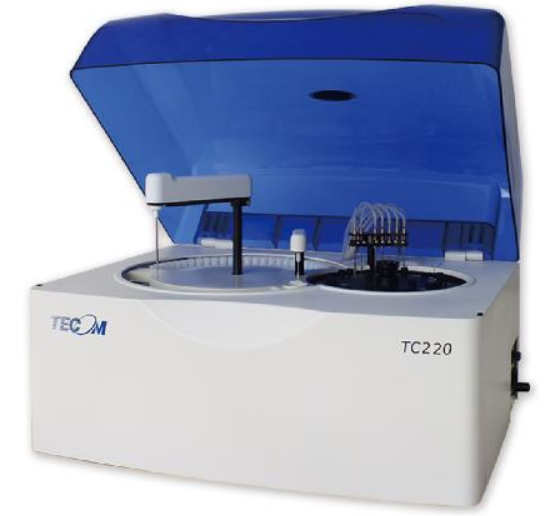 In 2011 we won the Excellent Team Award for the Implementation of “11th Five-year” National Science and Technology Plan of the Ministry of Science and Technology. We drafted and participated in the formulation of the national industrial standard of hematology analyzer reagent. And our company is approved by the state to establish the engineering technology research center and the national post-doctoral workstation.

Tecom has established the global marketing and after-sales service network, with more than 50 branches or offices in China. The company has passed the ISO9001, ISO13485, Germany TUV quality system certification and CE certification of products.